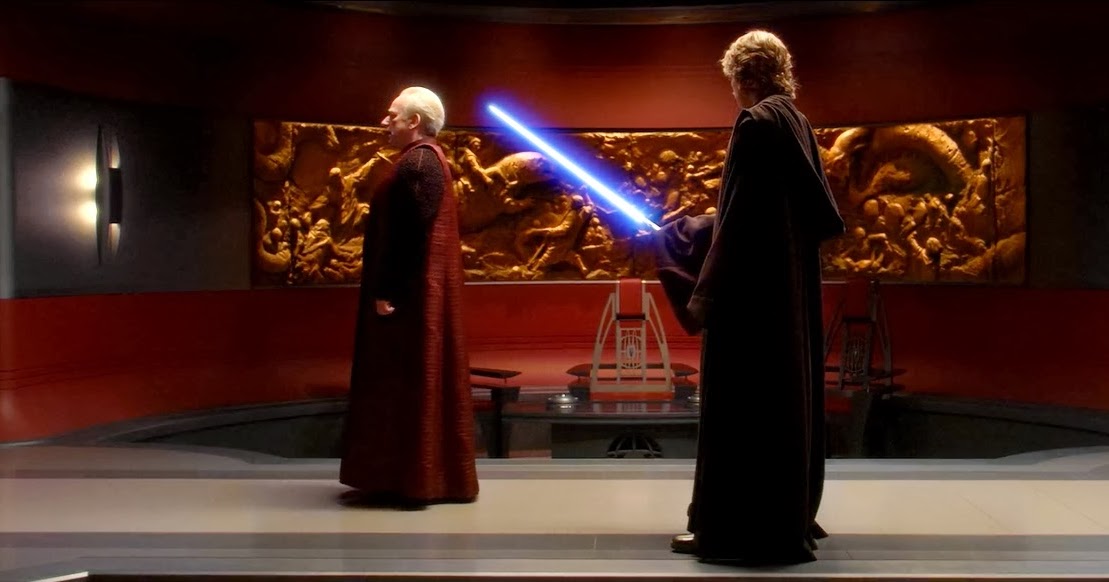 Someone brought up the mural in Palpatine's office in Revenge of the Sith so thought it might be an interesting topic for discussion.... According to the EU, this is supposed to be a Massassi frieze depicting an ancient battle (the Great Hyperspace War- Ruusan campaign) and was excavated on Yavin IV (Poe's planet). This was a particularly terrible battle between the jedi and sith.....when Palpatine kept it in his office, the jedi thought he was giving them respect but he was actually keeping it there to show sith superiority.

The EU Ruusan campaign ended when a hundred jedi sacrificed their lives by forcing a sith lord to detonate a super-weapon in an underground cavern, which wiped out all the sith. Subsequently, Darth Bane brought in the rule of two to avoid infighting among the sith lords.

When GL had this mural created, it was supposed to show a battle between followers of the light and the dark....and there is a female warrior who is rumored (not confirmed) to be inspired by the "Sith witch", who was originally supposed to be the villain of the PT (I wonder what is the discomfort with female villains....if I recall correctly, they wanted a female villain for the ST as well but again rejected the idea)

Note: Are those rathars on the right side of the mural?

How could they apply this to the ST:

1. I think they could link this mural to one of two canon events...

In Weapon of a Jedi, Luke hears about a story linked to the jedi temple on Devaron. He is told that jedi were killed while summoning a demon warrior during a battle and their spirits were imprisoned there....and Luke thinks it is part of Palpatine's propaganda to prevent people from visiting the temple ruins....but he senses a strange presence under the temple.

In SW Rebels, the Rebels visit Malachor where a female sith lord (the presence) unleashed a superweapon, killing jedi and sith alike.

2. The other option is that the mural is prophetic....maybe Luke, Rey and Ben Solo will have to fight together to bring balance to the force........but the female "sith witch" warrior does look a little like Rey....I thought the man on the beast in front is a little like Luke on the Tauntaun and the guy behind the female warrior could be Ben Solo (sharp features and longish hair) 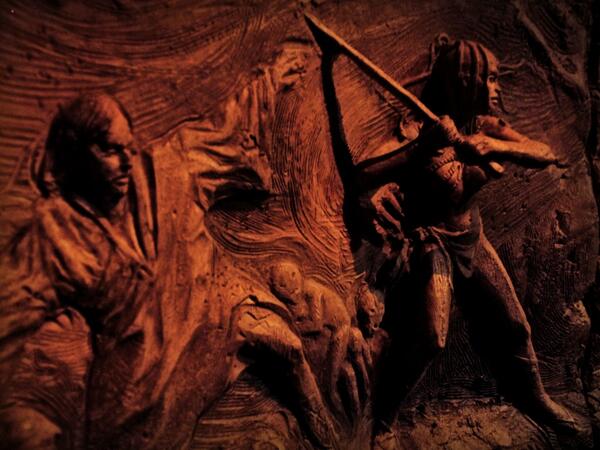 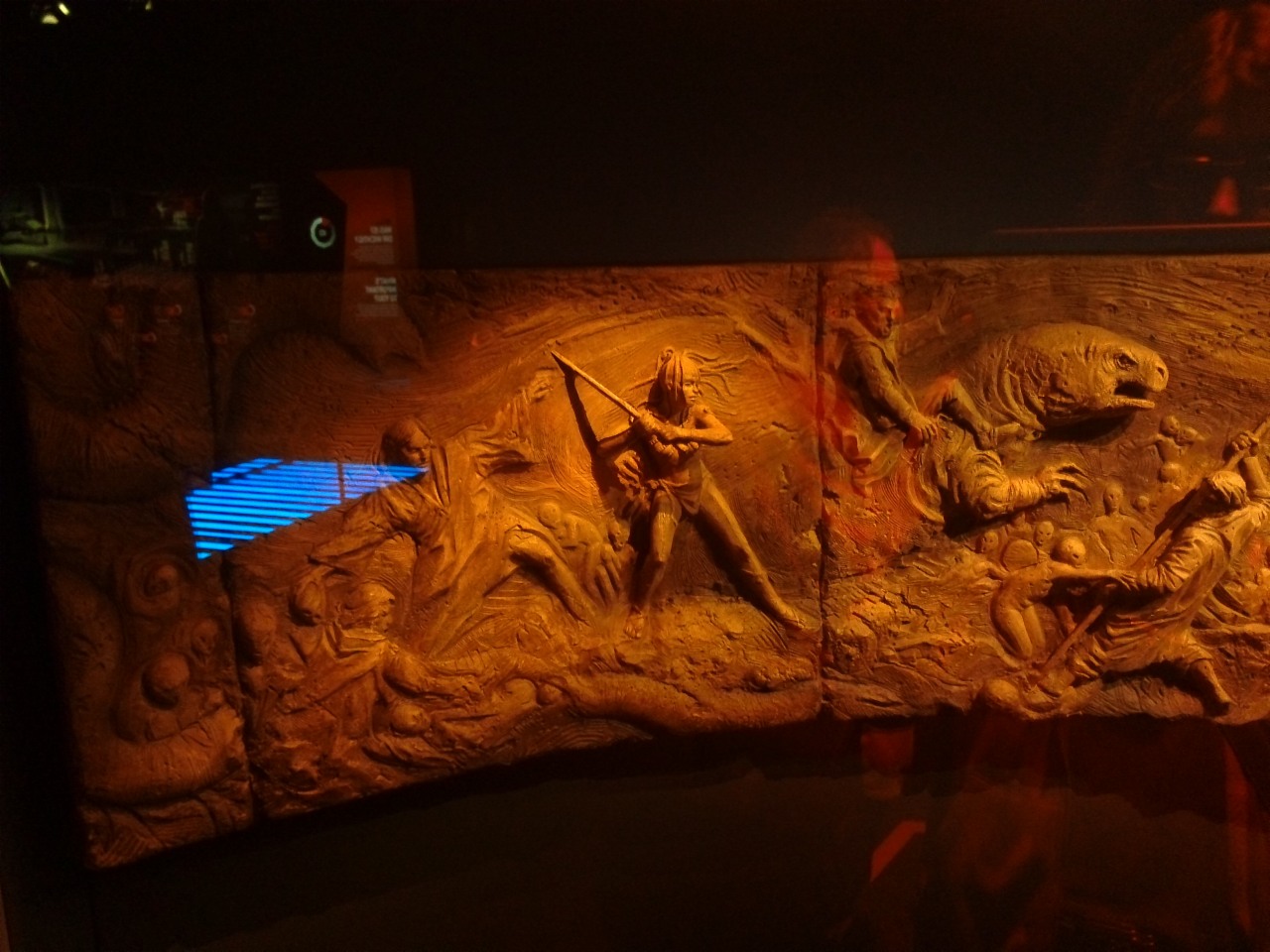