LGBT in the Star Wars Universe

LGBT in the Star Wars Universe

All the recent discussion of StormPilot, Kylux and whether Poe's character is gay or not got me thinking- are there LGBT characters in SW canon? Can they marry? Do they have kids?

For all the hype of wanting a gay character, there is barely any information or fanart/fanpages for the existing LGBT characters online though quite a few have already appeared in both canon novels and comics. I had to do a lot of searching just to get whatever little I could find. (Stormpilot and Kylux don't count as they are not confirmed pairings).

That being said, here is what I found out exists in SW canon....
- Same sex marriages are common in the SW universe.
- There is no discrimination based on this.
- Couples adopt children or have children through cloning.

Here is a list of canon and EU LGBT pairings.

1. Delian and Murra Mors (Lords of the Sith Novel)

Moff Delian Mors is the first LGBT character in canon and was happily married to her wife Murra Mors. However, Murra gets killed in an accident near Ryloth and Delian has yet to recover from her death even though 4 years have passed.

Esmelle Susser and her wife Shirene are both an LGBT and interracial couple. Esmelle is the sister of Norra Wexley, a rebel pilot and mother of resistance pilot Temmin Wexley. Both Esmelle and Shirene brought up Temmin as his mother Norra was away throughout his childhood. 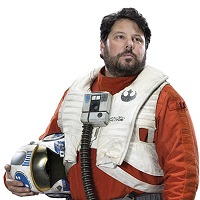 Sinjir is the first canon gay character  who is also the main character in a novel. He has been modeled on the lines of Han Solo and is a sort of anti-hero. A former imperial officer, he fakes his death during ROTJ and joins the rebels. He goes on to help the rebels but doesn't consider himself a hero because of his imperial past. Chuck Wendig has said that he will he telling Sinjir's story in subsequent SW novels. 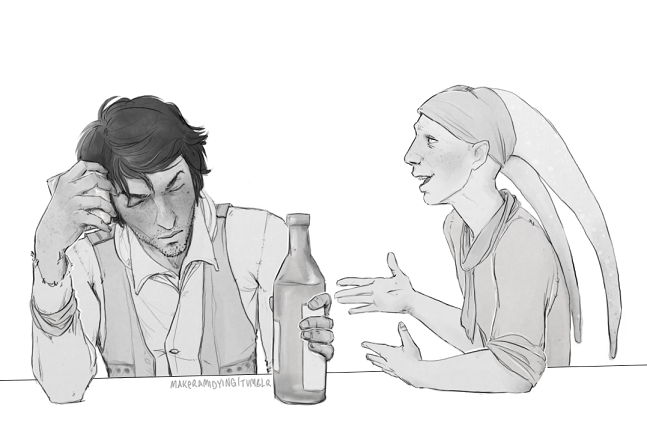 Sinjir with his Twil'lek friend Origami

Pavol and Aleksin are male twin clone humanoid lovers who join Lando on a mission to make money so they can get a clone child. However, they die during the mission. 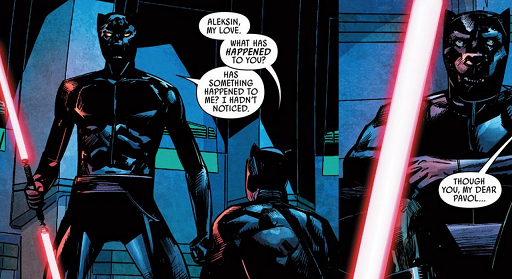 A boy speaks about his two fathers but there is no further detail on this in the novel.

A flambuoyant character, he is considered sexually ambiguous though he has a girlfriend. (Hutts are hermaprodite.)

He was a Moff in the Empire and wore a Krayt dragon pearl on one ear. He did not want to disclose his preference so pretended to keep a mistress.

He was the jedi padawan of Siri Tachi and subsequently joined the rebels. He was killed by Vader.

They are SW's first gay married couple. Goran was a Mandalorian bounty hunter and Merdit was a blacksmith. They later adopt Dinua Jeban, a fourteen-year-old Mandalorian war orphan. 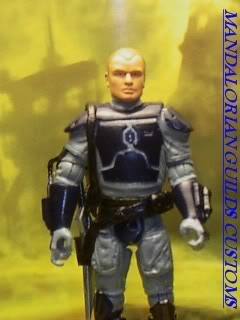 She is a Cathar who was a former slave and later becomes a jedi knight. She falls to the dark side but is brought back to the light side and jedi order by Revan.

A female Chiss who is perceived as bi-sexual since she flirts with both male and female game characters.

A Twil'lek male jedi knight who later turns to the dark side. He has re-assignment surgery to become a human female (to honor his dead spouse) 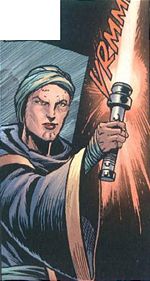 7. Now for a list of characters who can be romantically paired with both male and female game characters- 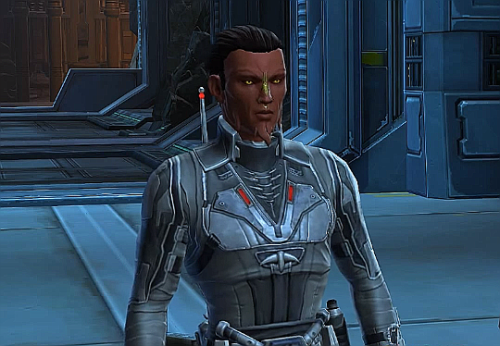 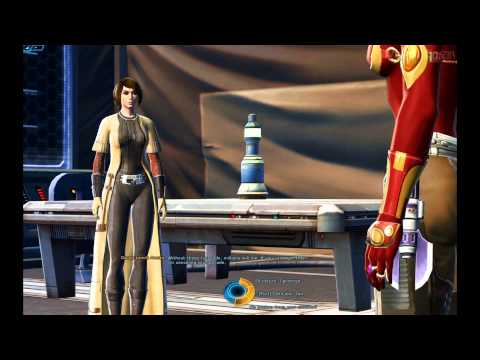 There were a few passing references to LGBT characters in Bloodline:

* There was a male pilot (can't remember the character's name off the top of my head) who had a boyfriend.
* Joph (one of the main characters) makes a passing reference to his mothers.
* In describing Ransolm Casterfo's looks, the narrator mentioned that he'd caught the eye of many women and a few men.

Wow, I had no idea there were that many! I do remember now Joph mentioning his mothers, but I never put two and two together! 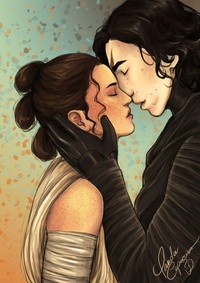