This weekend's viewing party is for Gunga Din, based on the poem by Rudyard Kipling. Feel free to chime in all week as well.

I watched Gunga Din many years ago, I don't actually remember all that much about it, except I've always had a bit of a crush on Cary Grant!

Anyway, here's a vintage review to get the ball rolling http://www.nytimes.com/movie/review?res=EE05E7DF173FE264BC4F51DFB7668382629EDE? and something a bit more in depth http://www.reelclassics.com/Articles/Films/gungadin-article.htm

I had a thought while I was musing on Gunga Din that maybe the famous Dubrovnik Space Horse might have been inspired by Annie (the elephant) in this movie!

I finally saw Gunga Din... I didn't expect to like it but I think it is an excellent movie!  It has moments of comedy bordering on slapstick and then it has moments of tragedy and profound messages.

1. Annie the elephant is adorable....and I agree with Mrs Ben Solo.... she might have inspired space horse...though I sometimes am also reminded of BB-8.

2. The three army officers who are best friends Cutter (Cary Grant),Mac (Victor McLaglen) and Tommy (Douglas Fairbanks Jr) might be Poe's black squadron and Finn. I felt KMT's character might be Gunga Din....a member of the resistance who isn't allowed to participate in active combat but wants to be a part of the action. I think Cutter's friendship with Gunga Din will be a bit like Finn and KMT, where she might confide in Finn and they become close.....of course Cutter and Gunga Din would not be romantically involved.

3. Poe would be like Mac, who is devoted to Annie the elephant and is possessive of his friends/team. Tommy could be a combination of many people, including Snap and Jessika.

4. I dont know how much they will follow the story in this movie, but my guess is that the resistance base is attacked by the FO. The Black Squad is going either into the Unknown Regions or an FO sympathizer planet to investigate. I think the resistance members will infiltrate some fancy party to gather information.

5. KMT's character will get some intel about the FO, and both she and Finn will go to investigate it, riding to the location on space horse. 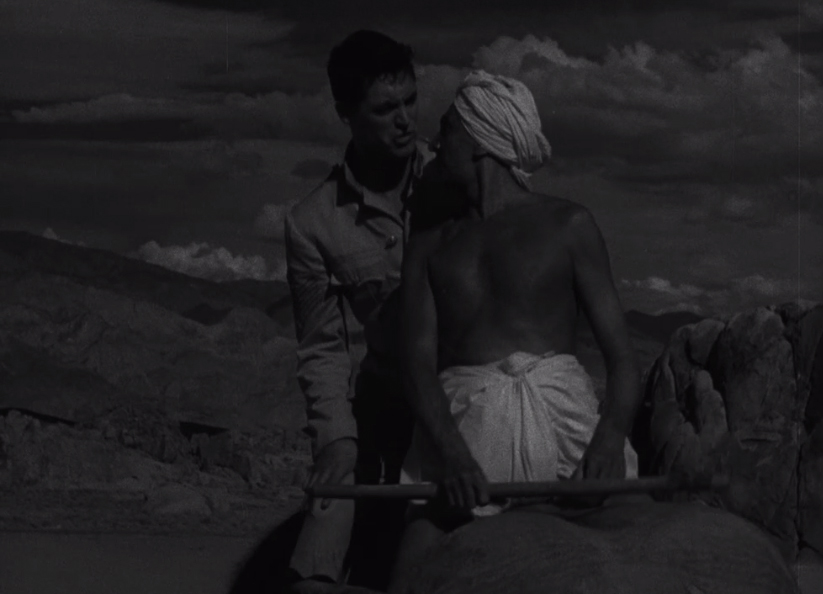 6. The FO members will probably meet in some creepy cult gathering and Snoke will address the crowd. Finn and KMT might be discovered and captured. 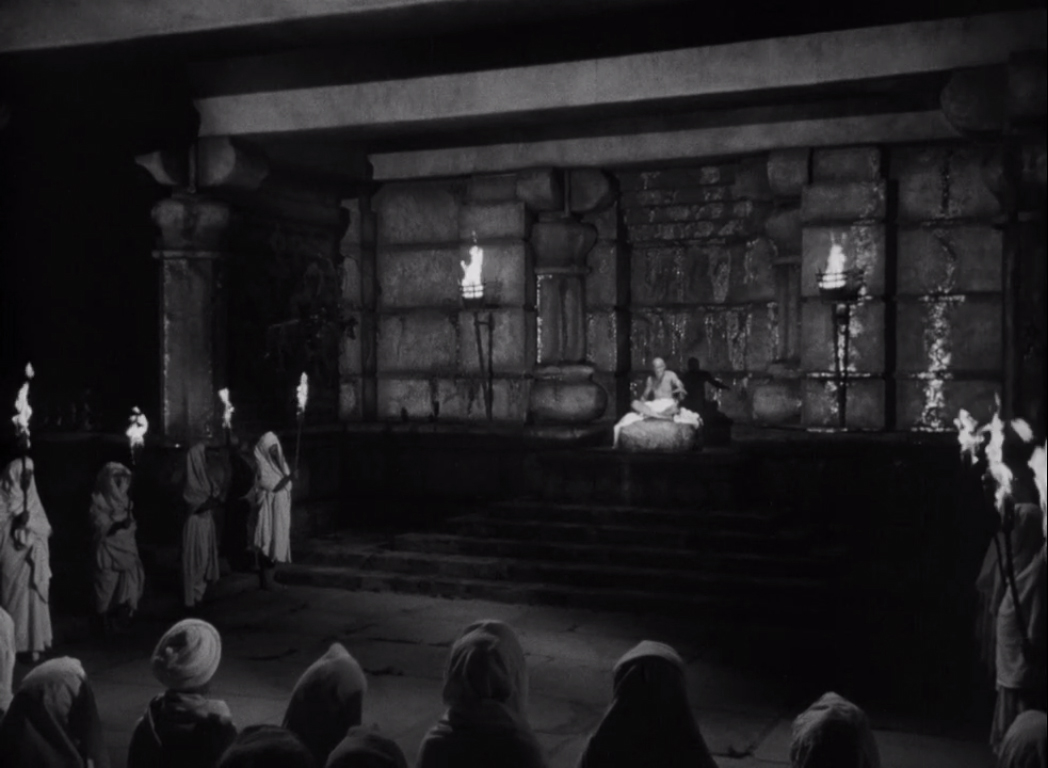 7. Poe and the rest of the squad come to rescue them. They all get captured and we might learn something about Phasma's backstory. I think many of the other stormies she trained will be loyal to her and even if they capture her, she will be ready to die for the FO cause.

8. The FO would be expecting the resistance to come after their lost pilots and wait to destroy them.  think Laura Dern's character, Leia etc will come looking for the lost pilots. KMT might do something really brave to warn them. (I hope she doesn't die

9. I think there will be a giant space battle scene. Someone important is going to die (not sure who it could be) and even though the resistance wins the battle, the loss of lives will be as painful as the victory.