This is on Change.org, in case anyone is interested.  Unlike the awful one to remake The Last Jedi, this has a more positive spin— continue the story onward after The Rise of Skywalker to the happy Star Wars ending these characters deserved.

“ Ben Solo did not deserve to die. He was a victim of abuse, manipulation and deserved a happy ending. Ben deserves to make a balance with Rey and be with her as they are each other's happiness. Let us petition to get his story continued through a novel, comic, or Disney + series!”

Edited to add: I didn’t start this petition. I just saw it tonight while scrolling the Internet in “what the heck happened?” mode.

Just FYI, they’re up to nearly 7,500 signatures asking DLF to continue Ben’s story into the future.

There’s also a campaign to write to Disney/Lucasfilm to ask (nicely) for Ben’s story to continue, to give him and Rey a better ending. If anyone wants to do this, I’d suggest making sure you mention AFTER The Rise of Skywalker— not just a prequel. 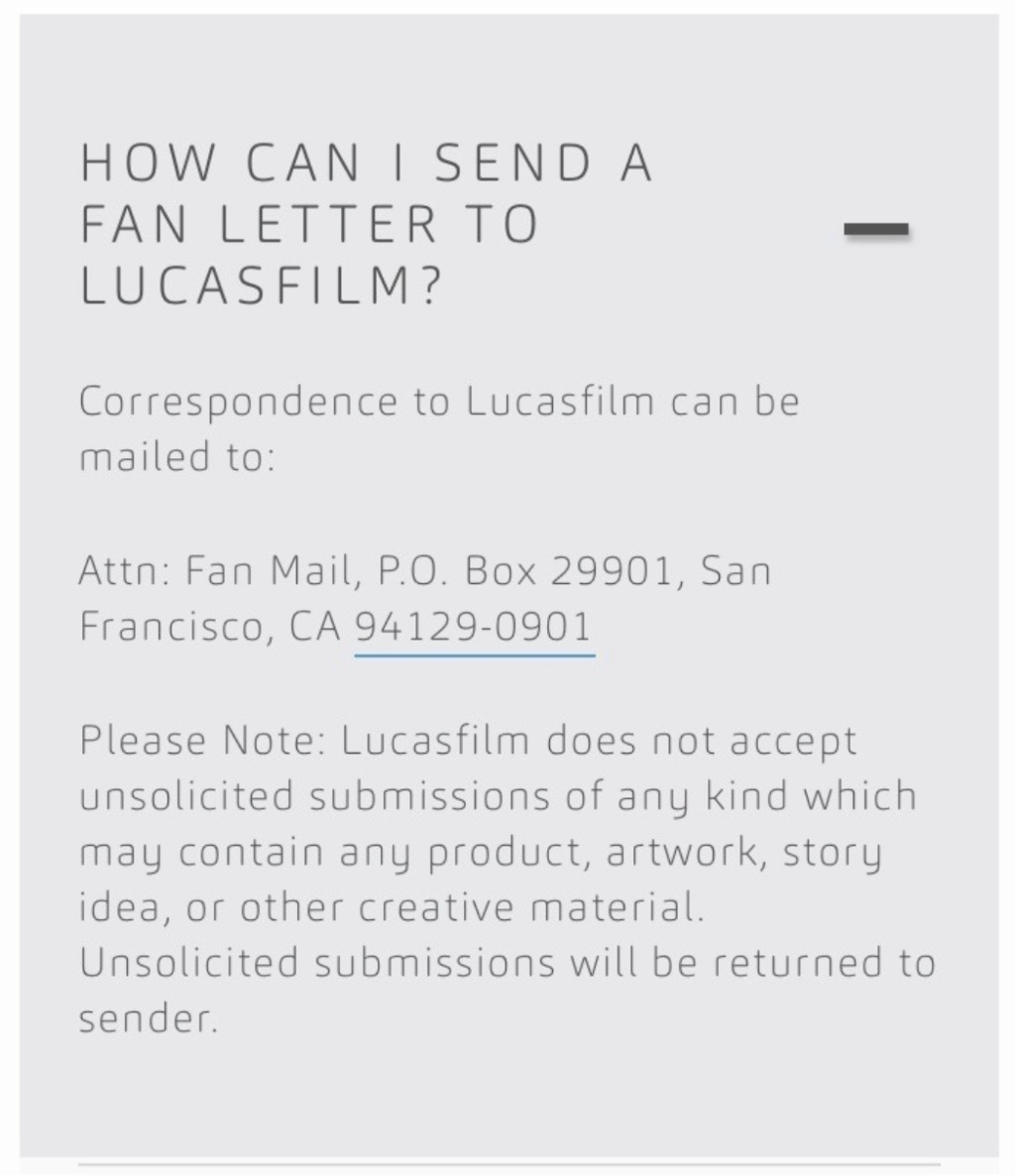 And of course, there’s the fundraiser for Adam Driver’s charity, Arts in the Armed Forces, which is currently at over $44,000, in small donations from grateful fans who wanted to thank him even though his story ended in a way they didn’t necessarily agree with: